Great article by Joi Ito about the amazing ecosystem in Shenzen, one snippet: 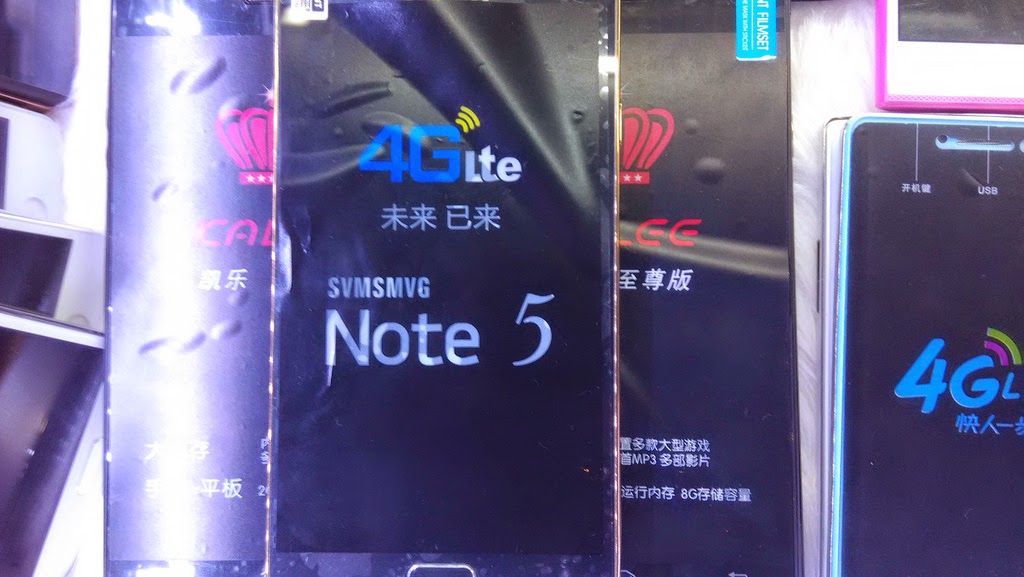 Next we went to another kind of market. When we walked in, bunnie whispered to me, "EVERYTHING here is fake." There were "SVMSMUG" phones and things that looked like all kinds of phones we know. However, the more interesting phones were the phones that weren't like anything that existed anywhere else. Keychains, boom boxes, little cars, shiny ones, blinky ones -- it was an explosion of every possible iteration on phones that you could imagine. Many were designed by the so-called Shanzhai pirates who started by mostly making knockoffs of existing phones, but had become agile innovation shops for all kind of new ideas because of the proximity to the manufacturing ecosystem. They had access to the factories, but more importantly, they had access to the trade skills (and secrets) of all of the big brand phone manufacturers whose schematics could be found for sale in shops. These schematics and the engineers in the factories knew the state of the art and could apply this know-how to their own scrappy designs that could be more experimental and crazy. In fact many new technologies had been invented by these "pirates" such as the dual sim card phone.

The other amazing thing was the cost. There is a very low cost chipset that bunnie talks about that seems to be driving these phones which is not available outside of China, but they appear to do quad-band GSM, bluetooth, SMS, etc. on a chip that costs about $2. The retail price of the cheapest full featured phone is about $9. Yes. $9.
Posted by M.A. Wind at 10:57