There were many rumours going around regarding AirAsia X, quite a few of them were proven right, as so often in Malaysia.


"With regards to the press reports in the NST dated 28 January 2015, AAX can confirm Azran Bin Osman Rani’s cessation from the Chief Executive Officer office with effect from 30 January 2015.

As to the speculation on the resignation of the Chief Financial Officer, there is no truth to this.

Datuk Kamarudin and Benyamin will spearhead with the reorganisational and turnaround exercise for the Company and to strengthen the Company’s balance sheet and to maximise profitability in ensuring the Company will be in a better financial footing."


The company also announced a rights issue to raise RM 395 Million, money that is indeed very much needed. The question is if the money is enough. The company has been bleeding lots of money (if one takes out one-off items and does not take deferred taxation into account, then AirAsia X lost money in every single year of its existence). Also, the company has large capital commitments.

Next to that, there has been a lot of selling through insider trades after the IPO, not adding to the confidence.

I think it would have been much better if all the money raised at the IPO would have been injected into the company, and shares owned by insiders would have locked up for say two years after the IPO. The authorities should consider this for future IPO's of companies, especially those that have not yet proven their business model.

With 20/20 hindsight we are all experts, but it must be noted that there were enough critical comments before AirAsia X's IPO.

I wrote here on the IPO, some snippets:


"AirAsia X is offering 790 million shares, rumoured to be priced around RM 1 per share. Almost 200 million of these shares are from existing shareholders, which seems strange, AirAsia X's balance sheet is weak and this company needs money, lots of it, so why not just issue new shares?"


The exact amount paid to its existing shareholders in June 2013 would be RM 246 Million (197M shares at RM 1.25), money that would indeed have been very helpful for the company. With that money the company might not have needed a rights issue.

I also wrote about valuation:


"A company in this state, urgently needing money should not strive for a sky-high valuation. The total number of shares currently is close to 1.8 Billion, in other word pre-IPO the company is valued at about RM 1.8 Billion. Shareholders equity is 518m, which includes 247m deferred tax assets. The offer therefore looks very stretched, both from an earnings point of view (operational losses, even after six years) and a balance sheet point of view (excl. deferred tax assets).

It must also be noted that Virgin Group (Richard Branson) invested in AirAsia X in 2007, but did not participate in the subsequent rights issue in 2010, according to The Edge. Also, he sold his 10% of the company allegedly for more than USD 21M, valuing the whole company at more than RM 650m.

AirAsia had an option to increase its current shareholding in AirAsia X, but strangely enough it decided not to execute that option. Its shareholding of AirAsia X will therefore drop to only 12%, hardly meaningful and below the 20% needed to call AirAsia X its associate."


AirAsia X managed to book a profit over 2012, but only with the help of deferred tax accounting and gains on foreign exchange, without these 2012 would also have been a loss (like all previous years). To me, it completely hasn't proven its business model on the long haul flights.

Since the results of AirAsia X were not exactly rosy, the company also published its EBITDA numbers (Earnings Before Interest, Tax, Depreciation and Appreciation), showing profits every year.

Charles Munger has a very clear opinion about EBITDA:

"Every time you see the word EBITDA in a presentation, you should replace it with BULLSHIT EARNINGS, because that's what they are!"


Given the results of AirAsia X since the IPO, it appears that Charles Munger is indeed right about EBITDA. 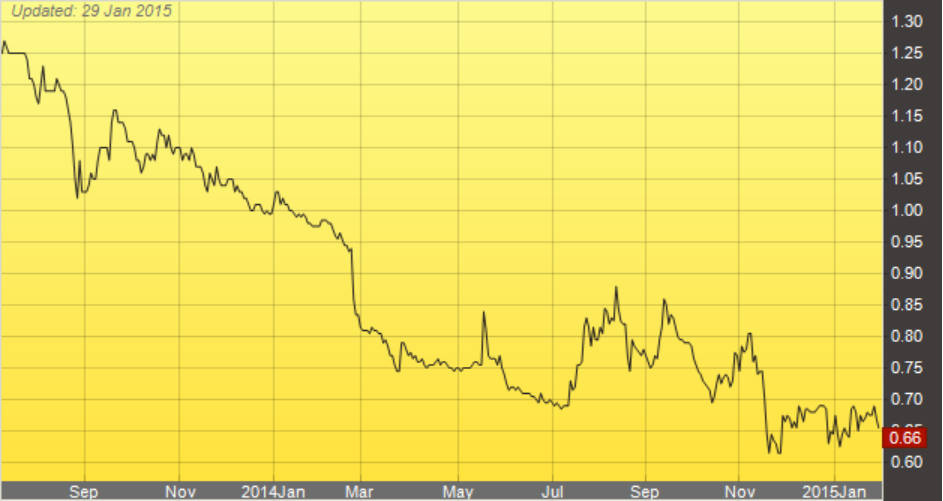