XiDeLang: why does it want to raise money? 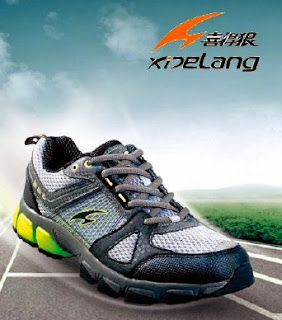 Received a comment from Imenwe about XiDeLangs announcement of a rights issue.

The "meat" of the proposal can be found here:

Lets try to dissect the parts:

The utilisation of the proceeds:

First of all, these kind of proposals cost money, in this case RM 1 Million. Not that much (given the amounts involved), but still, why waste precious money?

Secondly, the proposed utilisation is for the "D&P Centre", with a maximum amount mentioned of RM 112 million.

We would expect the company not to have enough funds, but after checking the latest accounts, is seems it actually does have ample funds: 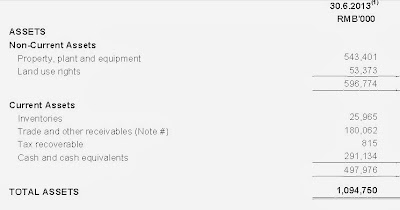 Profit in the last quarter (RM 24M) and half year (RM 45M) were also healthy, although down compared to the year before.

That leaves one intriguing question: if XiDeLang has ample cash to pay for the new building, why does it propose the rights issue?

The company should not transfer money from shareholders (rights issue, exercise of warrants) but should instead transfer excess cash to shareholders (dividends).

The proposal seems puzzling, to say the least, and does raise enough questions.


In general: China listed companies on the Bursa Malaysia are acting in a suspicious way, on one side they are reporting healthy earnings and strong balance sheets, on the other hand they completely don't act like it.

I guess Bursa can not stop these kind of rights issues, nor can it force companies to distribute excess cash to its shareholders.

But it can stop the source of all these problems, by not allowing anymore China listed company to list on Bursa. And that is long overdue.
Posted by M.A. Wind at 09:34