Today’s suspension came after the regulator said in a statement last night that it asked the U.S. Securities and Exchange Commission and the U.K.’s Financial Conduct Authority to provide information on short-seller Gotham City and its managers. The regulator is also investigating trading in Gowex shares in recent days to “determine if there have been illegal operations,” according to the statement.

Gowex announced yesterday that it will seek tenders to hire “a prestigious” auditor after Gotham City published a report on July 1 criticizing its use of an “unknown” auditor. The Gotham report also claimed that Gowex’s real value is “zero,” that some of the company’s units have revenues that are 10 percent of that reported and that Gowex declares clients it doesn’t have. Gowex has said the report is “false.”

Gowex shares fell 60 percent in two days after the report to 7.92 euros yesterday in Madrid. Trading is suspended until Gowex responds to a request “to present a plan, as detailed as possible, with the actions it considers necessary regarding the Gotham City Research LLC report,” specifying the reach and duration of each action, the regulator said in a statement today.


The above comes from Bloomberg.

The report by Gotham City Research can be found here.

And the official response (in Spanish) and here (in English).

The logo of Gowex is: 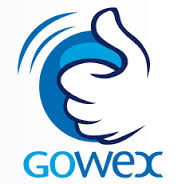 Gotham gave it a spin: 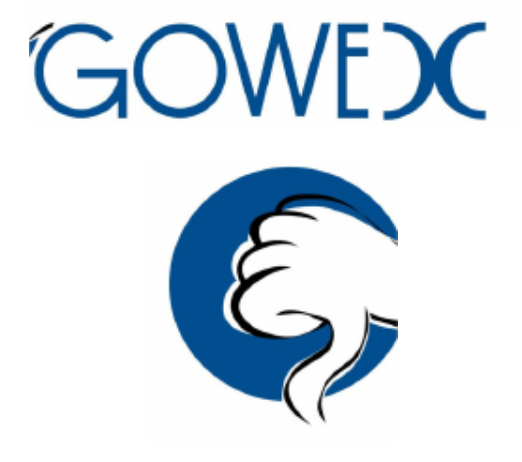 Unfortunately (for Gowex and its shareholders), there seems to be quite a lot of substance in the allegations, at least, that is my first impression.

If the allegations are indeed (substantially) true, then the Spanish exchange also has some explanation to do. Why did they not notice the below: