Patimas: will there be justice?

On March 21, 2014 Patimas Computers Bhd. was delisted from Bursa Malaysia.

An investigative audit by UHY Advisory has shown lots of very serious irregularities, just to mention a few: 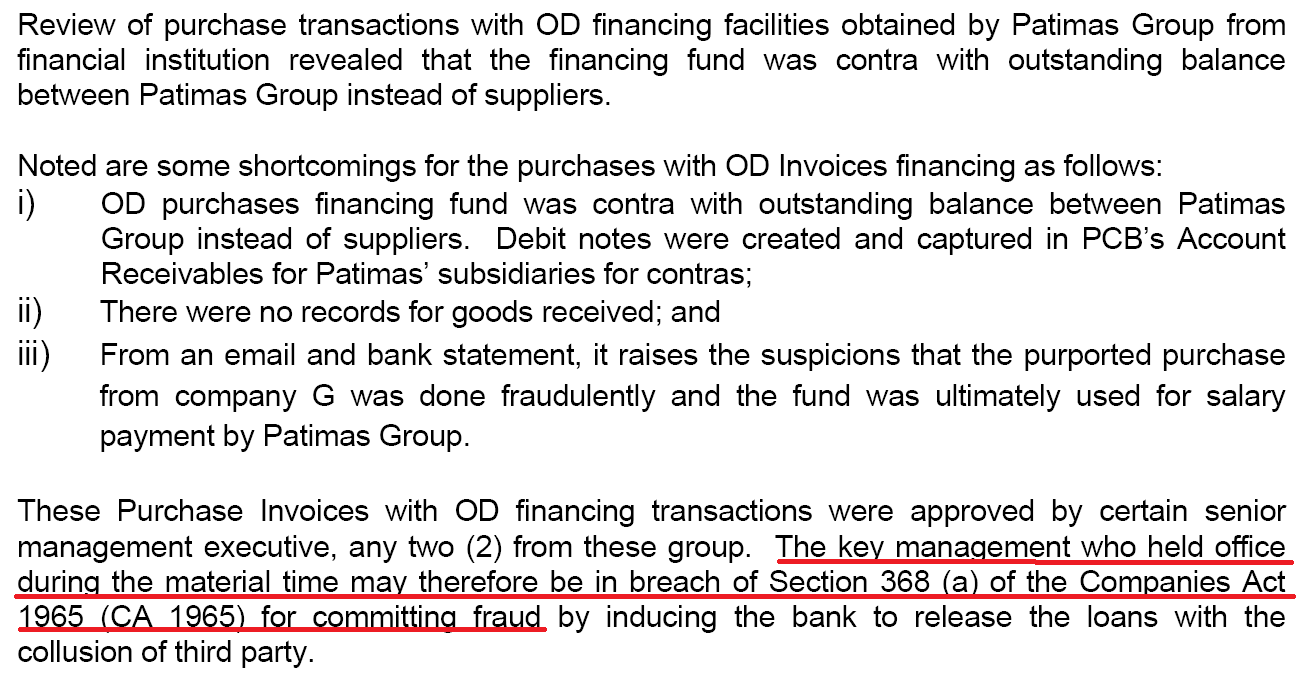 Next to that there was a court case between Patimas and one of its business relations, Omni Quest, the judgement of which also contained lots of material: 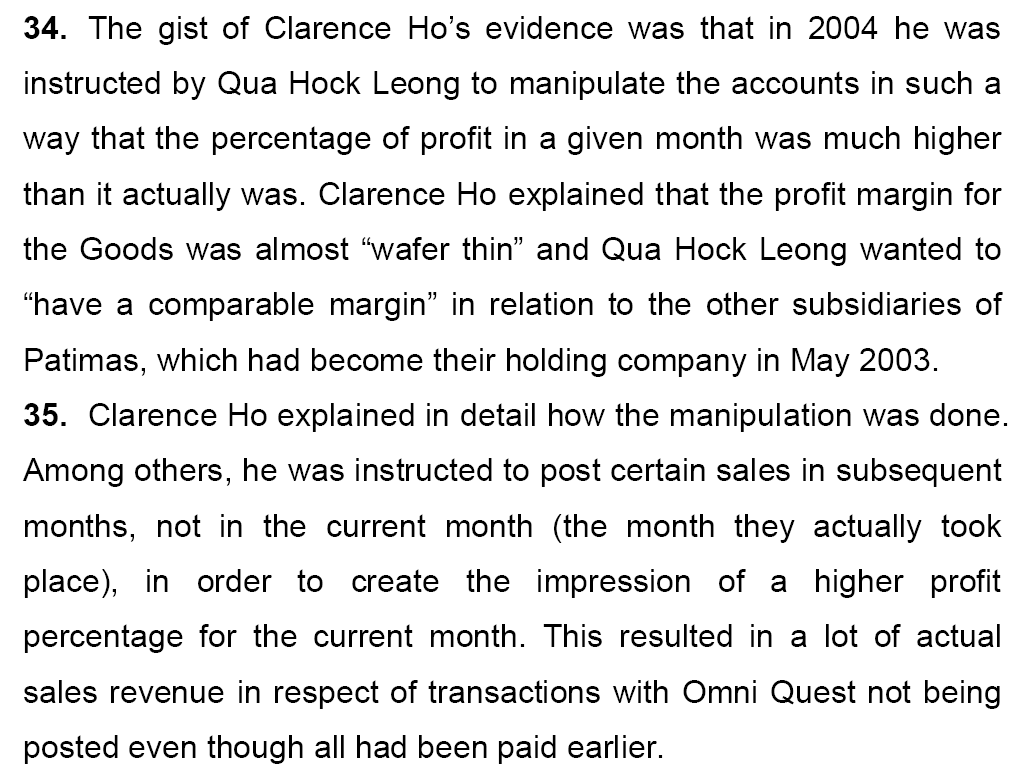 Patimas was audited by Ernst & Young, this was their statement made on April 26, 2011 regarding the annual audited accounts of 2010: 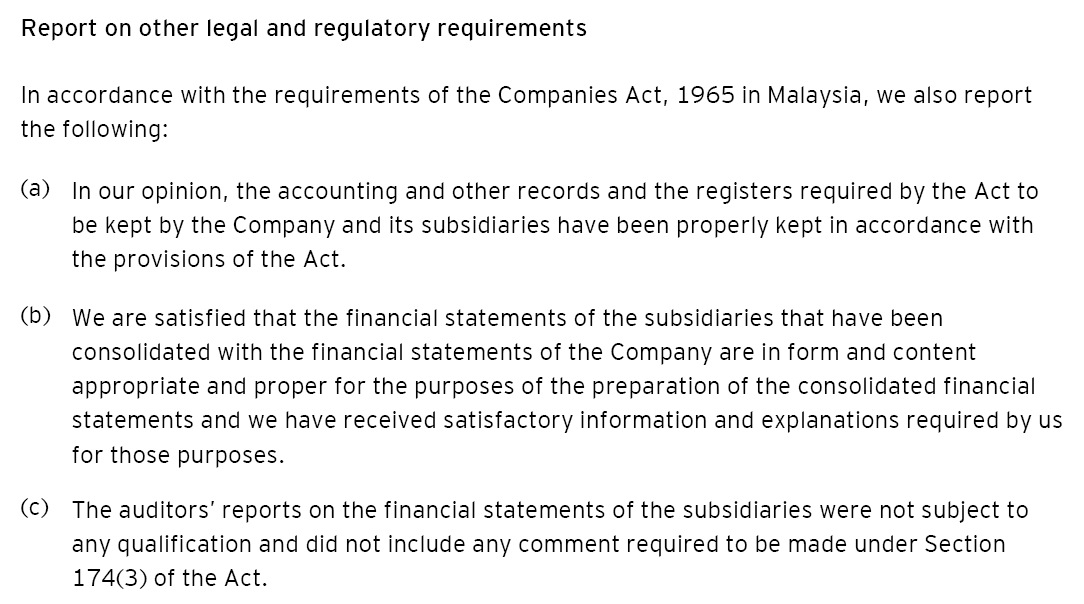 Pretty scary, since the irregularities were going on for so long, and one of the top 4 accounting firms did not find anything wrong in the accounts.

Further more we see things that are normal in a company going under, for instance many director changes, from their 2013 audited accounts: 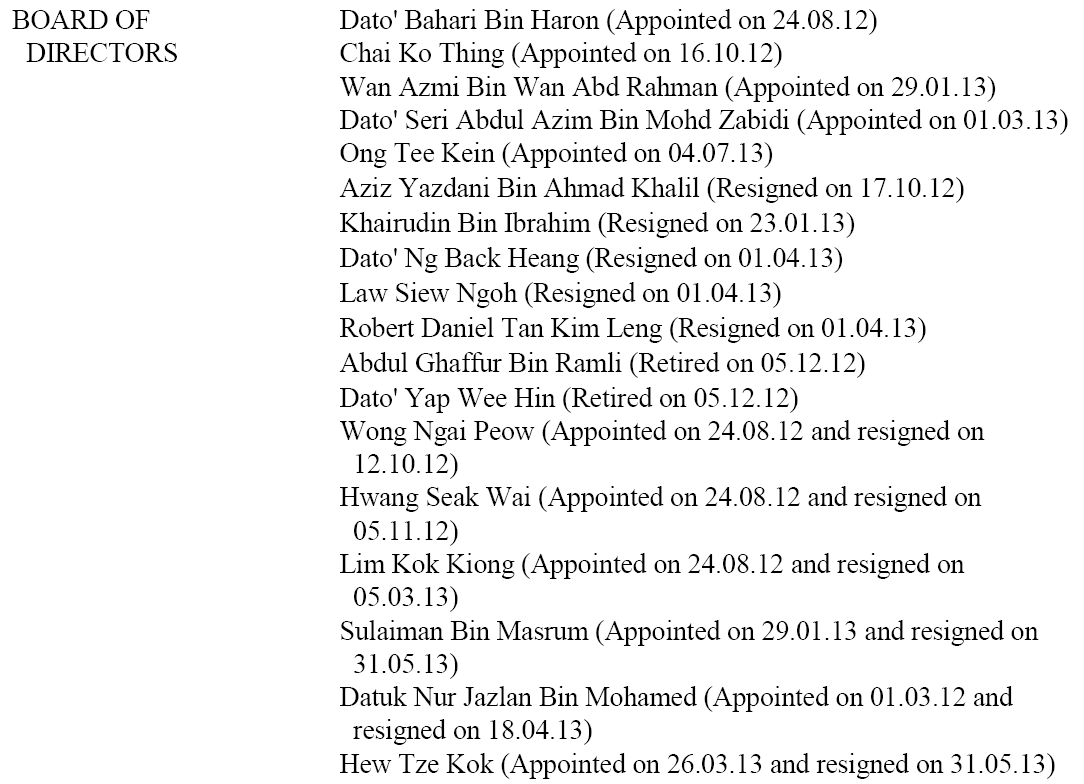 And the usual rumours start to appear, two instances where Bursa queried the company:

Rumours that must have played their part in supporting the share price and volume: 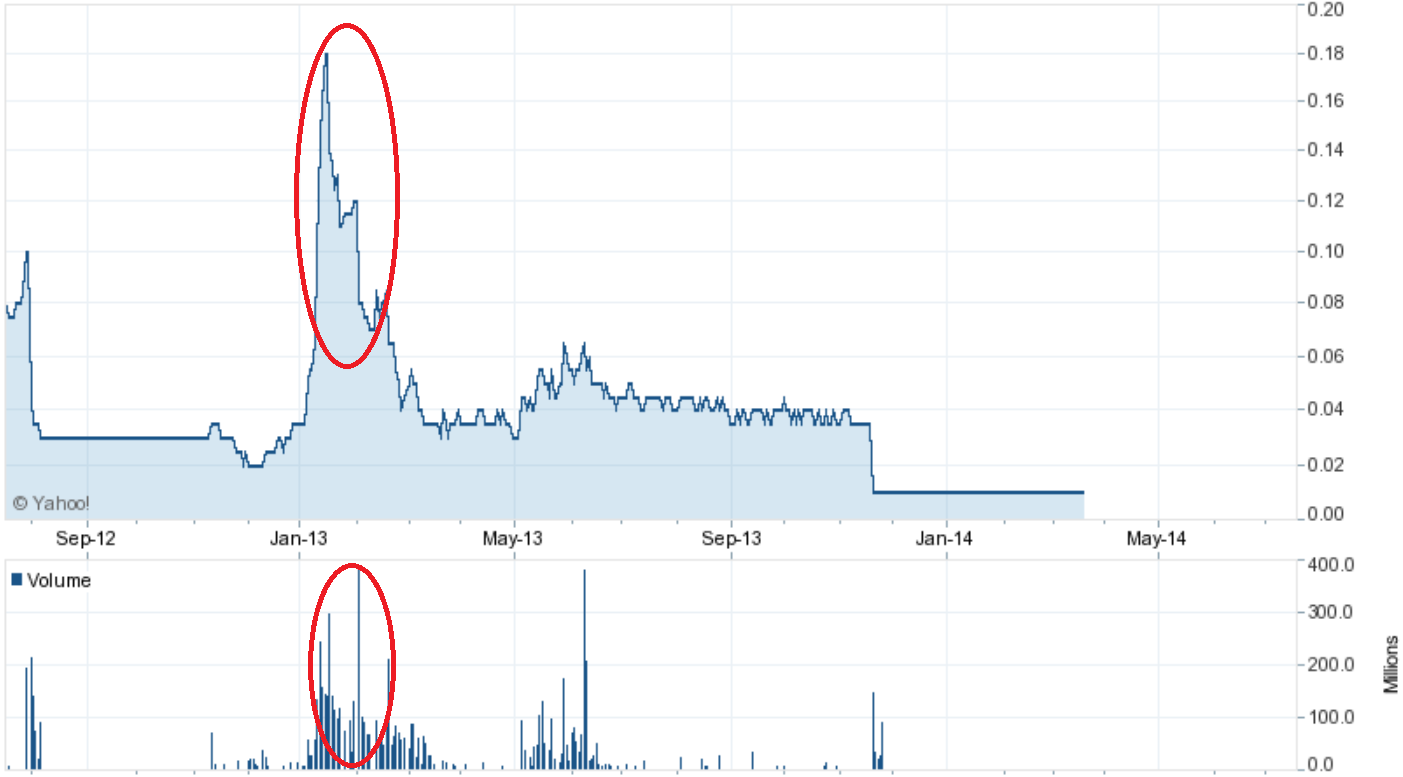 And insiders selling in a big way, when the troubles start to appear:

Will the authorities take appropriate action within a reasonable timeframe? Time will tell.