Article from The Star, one snippet (emphasis mine):

“It was a last-minute push before the long holiday, and it was quite unusual considering the results season is still ongoing,” he told StarBiz.


It was definitely unusual, let's zoom in on a few counters. 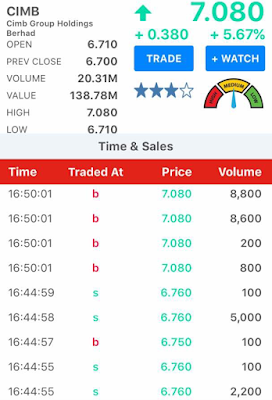 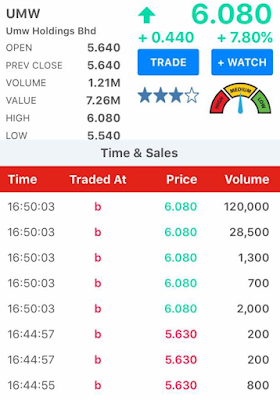 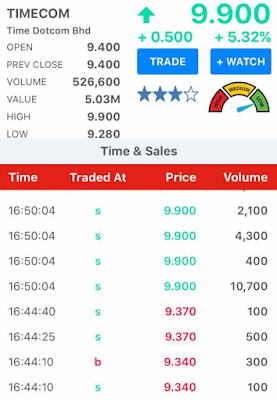 As a consequence, a sudden spike in the KLCI: 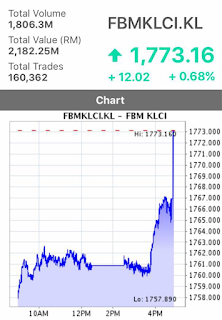 Who was (were) the buyer(s), may be a fund that needed to show good results at the last trading day of August?

It looks all very artificial, is this actually allowed, will SC take action?