I wrote before about Maxwell's puzzling acquisition of Lim Ying Ying Ltd.

The story received a new twist today, the company announced that the SPA has been terminated.

And now the good news (at least, for the vendors), they not only get their company back, they can retain the sum of HKD11,700,000.00 previously paid by Maxwell (HK). A case of having your cake and eating it.

No reason is given which is strange, to say the least.

The company states that it "is not expected to have any material effect on the net assets and earnings per share and gearing of the Group for the financial year ending 31 December 2015."

That is possible, several inter-company balances are written off, so may be they all cancel each other out. But I am sure that Maxwell's shareholders would like to see some more detail there.

The share price has performed very badly since its listing. 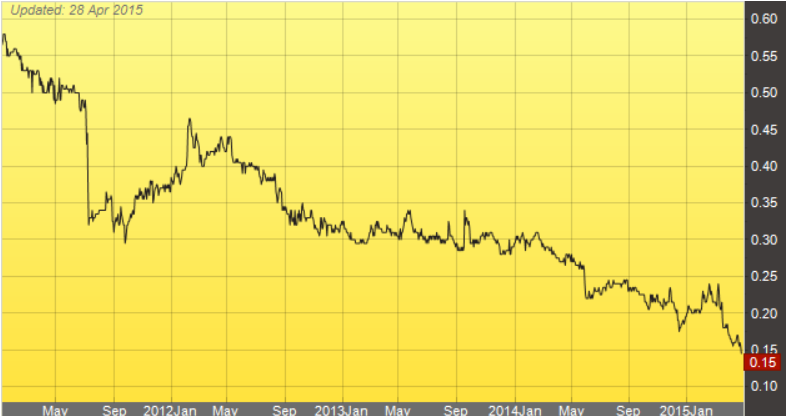