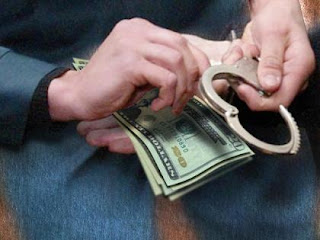 
The numbers mentioned are simply unbelievable large. I hope Bank Negara can soon come with some answers:


The original report can be found here:

"Financial flows from Malaysia have more than tripled from $22.2 billion in 2000 to $68.2 billion in 2008. This growth rate, seen in few Asian countries, may be a result of significant governance issues affecting both public and private sectors."
Posted by M.A. Wind at 17:25