An article written by Anita Gabriel with this title appeared in The Business Times (Singapore) today, some snippets:


"Another thing that will serve the fund and its communication team well is to rid itself of the notion that all its critics have a political agenda.

That's undeservedly self righteous for a fund that has racheted up over RM40 Billion in debt, rolled over a RM2 billion debt three times over a year, switched auditors and bosses twice and is in the red to the tune of RM665 million in 2014."


I fully agree with this. Most likely it is in reference to (for instance) this article in The Malaysian Insider:

The seasoned investment banker said it was "quite clear" most of the allegations directed at the company had been driven more by "political rather than genuine business considerations", he told The Malaysian Insider in an email interview.


There have been many excellent articles about 1MDB by publications like Bloomberg, Reuters and The Business Times (Singapore). Surely these were not political driven.

Besides that, there were many other excellent articles from Malaysian publications like MalaysiaKini/KiniBiz and The Edge.

Everyone is interested in transparency, not in some sort of blame game.

Definitely not a good start by the new CEO of 1MDB, the remark about political motives.

Myself I am very interested in the funds 1MDB invested in (either currently or in the past). 1MDB has never been transparent about them, as far as I am aware.

According to this article:


Avestra was recently fined by the ASIC (the securities commission of Australia) for having committed six offences.

Controversial blogger "Dr Benway" wrote about this same issue (AG Financial) long before ASIC had fined the company (here, here and here). Please note that I can in no way guarantee the correctness of the postings by "Dr Benway".

Based on their own website it seemed that Avestra's business is run from a house or apartment on Australia's Gold Coast, which seems to be peculiar for an asset management company managing billions of RM: 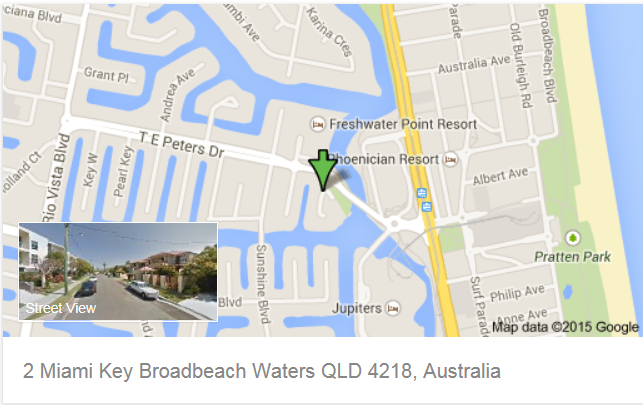 The above seems puzzling. 1MDB should be transparent about the details of the funds it invested in, the rationale behind the decision, if it paid commissions (and if so, how much and to whom), the returns it received, the due diligence it had performed, etc.

Anita Gabriel recommends 1MDB to follow in the footsteps of Khazanah Nasional:

These days, the annual events where Khazanah provides some key indicators and updates on its investments are markedly more staid, relatively dull even; and that's a good thing. Transparency begets trust which begets credibility, all of which 1MDB is in deficit at this point."
Posted by M.A. Wind at 21:12