I wrote before Tomypak and corporate governance issues.

The Apollo Fund wrote again about the company in the manager's report for 4Q2014:


In the last quarterly we wrote about the change of control at Tomypak Holdings; we expected that the Securities Commission would require a General Offer and hoped that the independent directors would then rise to the occasion and use the opportunity to open up to competitive bidding. Neither of these happened: the SC decided not to act, the independent directors decided to rubberstamp the appointment of directors proposed by the new shareholders despite track records which cause us some concern, and our nomination of directors to protect the interest of minority shareholders was rejected. We put much effort into this situation over the last nine months, and cannot report any return on that effort: the new shareholders are treating minorities with contempt, and the long-serving independent directors are ineffective. The share price remains depressed on low volume, so it was not a significant contributor to the fund's poor 4Q performance (and fortunately it is one of our smallest holdings) - but the flexible packaging industry has great potential, and this used to be a leader in the sector, so the turn of events is decidedly disappointing.


The third quarterly results of Tomypak are disappointing compared to those of one year ago: 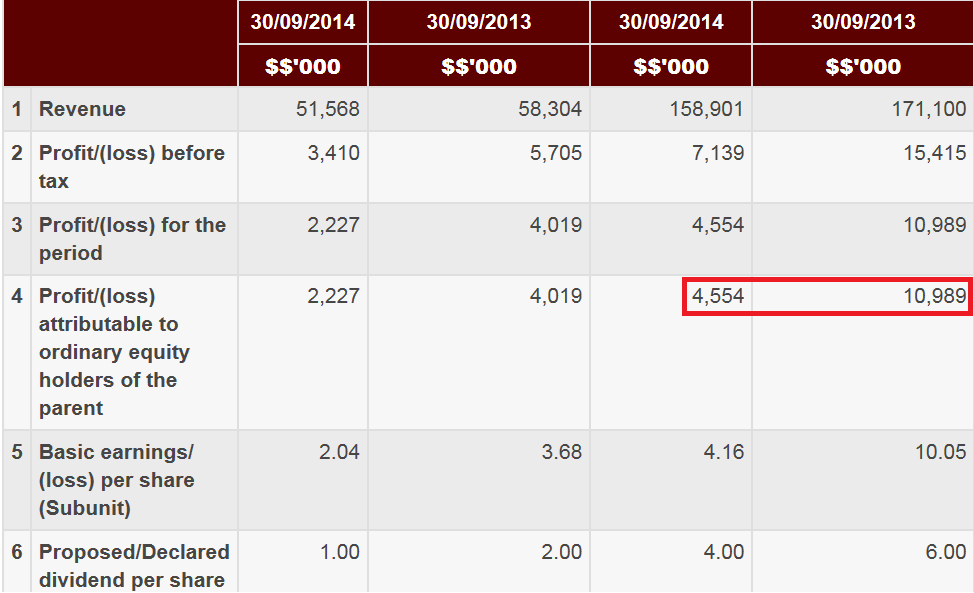 Hopefully the company will improve in the near future, both regarding it's business and it's corporate governance.
Posted by M.A. Wind at 10:04