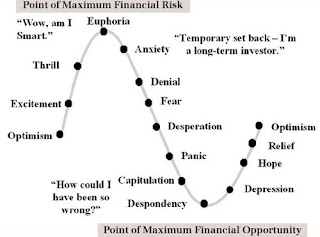 An explanation can be found here:
http://www.psyfitec.com/2011/10/one-long-argument-big-list-of.html