Largest bailout in US kept a secret 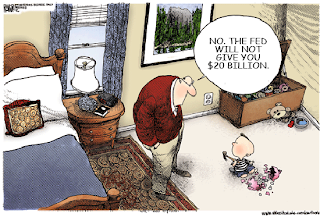 Rather long and pretty frightening article, give the financial industry a finger and they take the whole hand.