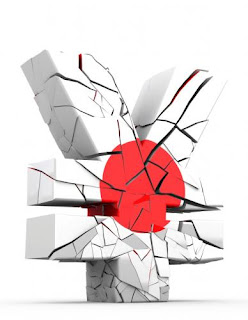 Where smoke is, is fire. It turns out things are much worse than initially reported. The company has been hiding losses for two decades, scary stuff that they could get away with that for so long. Responsible people at the top of Olympus were (and are) in complete denial. The company's share traded limit down. Japan has a bad reputation for Corporate Governance, and this won't do it any good, in the contrary.