I wrote before about Masterskill's horrific losses.

The company has announced its annual audited accounts. They do give some more information, but also pose many questions.

A huge impairment loss on their property, plant and equipment (PPE) of RM 71 million based on a valuation report provided by an independent valuer. Not much details are given. One issue that pops up is: property prices are record high, so one would expect higher valuations, not lower valuations. The impairment loss sounds rather puzzling. 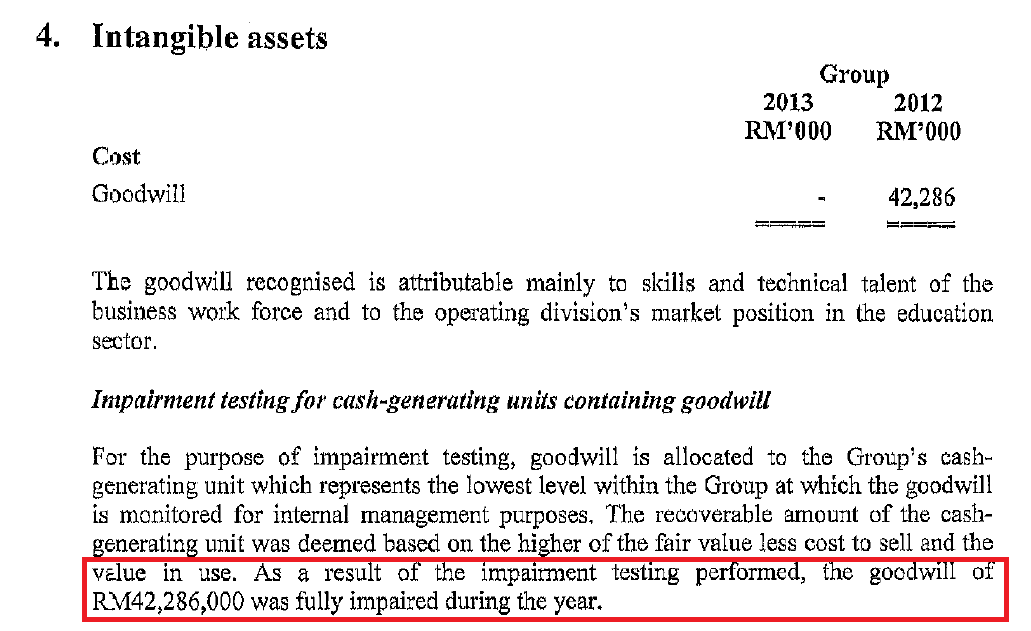 Again a large impairment loss, this time on goodwill, again not many details. 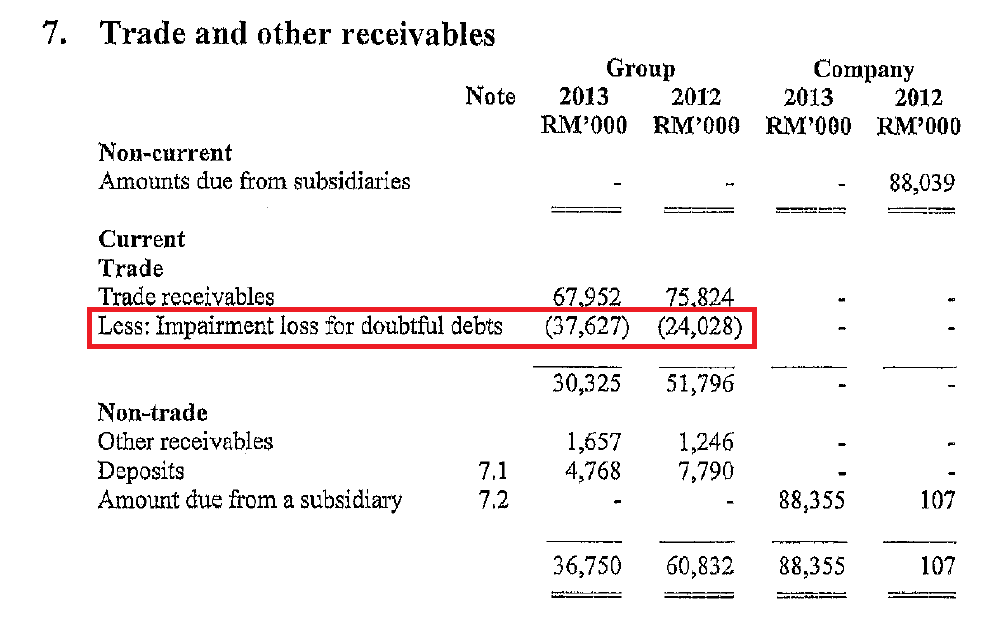 More impairments, this time on the property held for sale. Again, property prices are near their highest, why these impairments?

Very large impairments, not much detail given. Given the hugely disappointing performance so far since its IPO, I think shareholders deserve a much better explanation. For instance, when where the previous valuations done, when were the assets (property) acquired?

Hopefully the annual report will give more details.