Two articles about AirAsia X from The Straits Times respectively The Edge Markets:


There were warning signals, for instance:


The graph of the share price looks rather ugly: 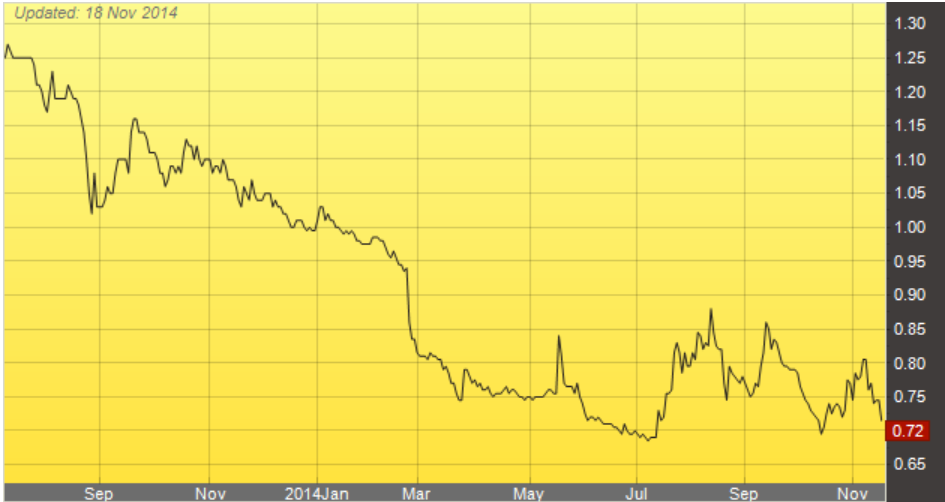