There are two new developments regarding Maybulk which were announced today: 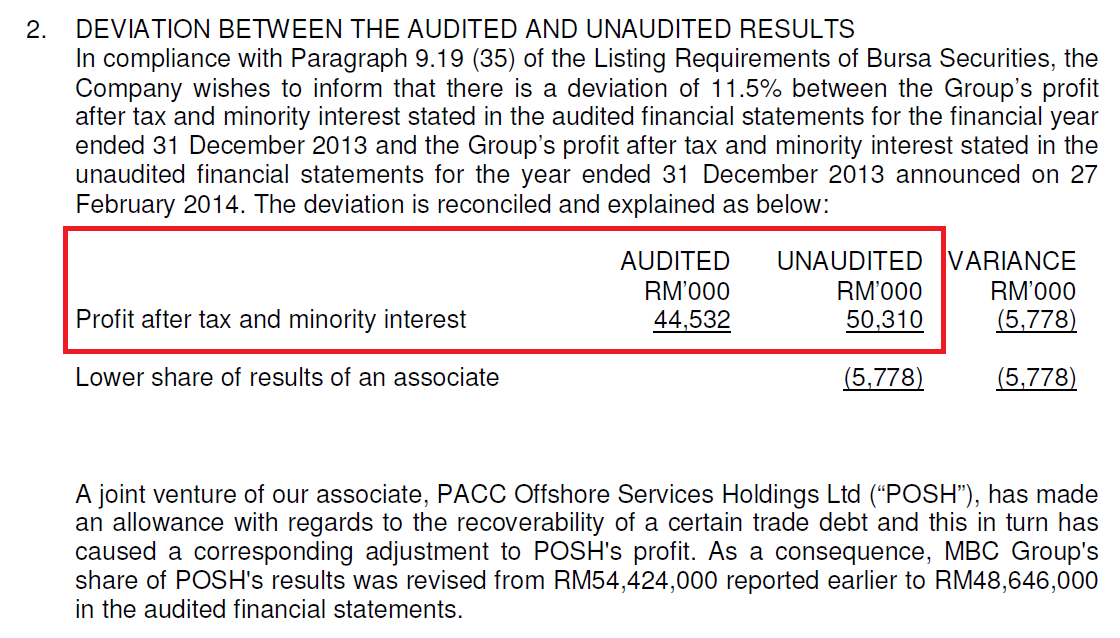 Deviations in profits are quite rare, and this is definitely a red flag.


Secondly Maybulk announced its audited accounts. Of interest is the statement regarding the options, which includes the important Put Option:

This text is rather remarkable, "to initiate an IPO" is surely different from "to undertake an IPO"?

The text is also distinctively different from the text in the proposed subscription to POSH shares, as I wrote before:

I have written a lot about the deal in 2008, I find that the valuation of POSH was much too high, in other words Maybulk received much too little shares for its investment in POSH.

However, the news was not all bad, there were two important safeguards: 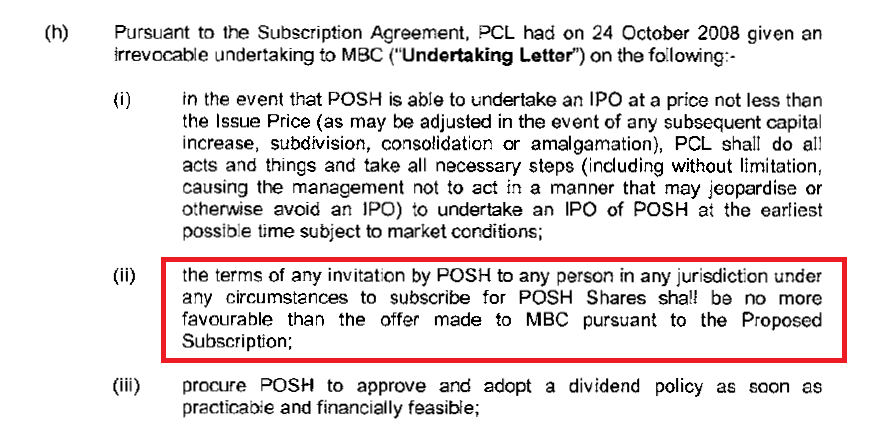 But November 2012 the following was announced:

Is a RCPS not also a share, but then a special kind, having even more rights than a normal share, and at any time being convertible to an ordinary share?

The above irrevocable undertaking has been stated in 2008 for a clear reason, it was meant to protect Maybulk in that other parties would not be allowed to buy shares at a lower valuation than what Maybulk paid for the shares in 2008. In 2012 Maybulk was more or less "forced" to participate in the rights issue and invest even more money in POSH, otherwise it would be diluted at a low price. But that was exactly what the undertaking supposedly was meant to prevent.

Only one year later, the RCPS would indeed be converted to shares, one RCPS for one ordinary share.