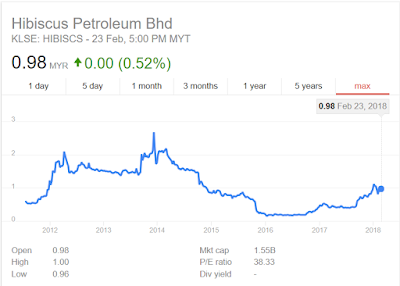 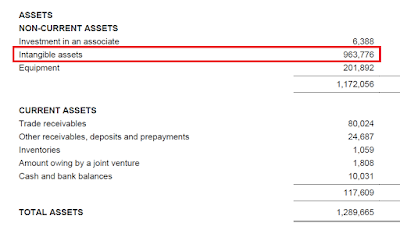 
Sigh. I think the SGX is making a mistake here: bending backwards in CG terms and complicating rules and legislations in the hope of getting large IPOs like Facebook or Alibaba to list in Singapore. I don't think that won't happen anyhow (SGX is simply not attractive enough at the moment).


"Farewell, Snap Inc (NYSE: SNAP), we hardly knew ye." That was the message from the Standard & Poor's 500 index on Tuesday, when it suddenly stopped allowing companies with dual-class share structures to join the index.


That means that most likely ETFs who follow indices on Singaporean, ASEAN, Emerging Markets or Global shares will not include companies listed on the SGX with a dual class structure.

Also, many active fund managers will frown upon these companies due to serious CG concerns.

The result would be that these companies trade at a sizeable discount to comparable companies with one class, and deservedly so.

Singapore has in the past actively encouraged mainland China companies to list on the SGX (the so called S-chips), is recently active in ICOs, soon allowing dual class shares and it might require less companies to issue quarterly reports. From a CG point of view, this all seems (very) worrisome.

What do we get next, a S-chip company with half yearly reporting having a dual class share structure issuing an ICO? The possibilities seem endless. But does this all really benefit the Singaporean economy in the long term? I strongly doubt it.

I have a lot of respect for the long term planning and execution in Singapore for instance regarding infrastructure, it is very impressive. But somehow this does not seem to apply to the financial markets.

Malaysia seems to have things better organized; it does not intend to allow dual class shares and issued a very clear warning regarding ICOs.

Debt has always been an efficient tool?

Article in The Star: "Debt raising vital for Khazanah stable of enterprises"

"DEBT has always been an efficient tool for finance and investment and it comes to no surprise that the list of companies that have the largest amount of debt includes some of the largest companies on Bursa Malaysia."

That is a rather remarkable statement in itself.

"Debt has also always been an efficient tool to bancrupt a company in the fastest possible way".

There are worldwide many, many examples of companies that used too much debt and did not live to tell the tale.

One reason for the increased risk of bancruptcy is that earnings are simply too low (or even negative) to sustain the debt payments.

Another reason is that despite having reasonable earnings a company might run into cashflow problems.

The stable of enterprises of Khazanah might have more options to increase debt even more (through Khazanah), but that might not always lead to the desired outcome and even increase the problem. MAS might be one example in this category.

Also, easier debt from a GLF like Khazanah might give a company a possibly unfair advantage over its privately funded rivals.

An example of a heavily indebted company outside the Khazanah stable is 1MDB, a story that most likely will end very costly for the Malaysian taxpayers.


" .... Beijing Taojin Law Office had on 11 December 2017 tendered their resignation due to the difficulty faced by Beijing Taojin Law Office in conducting the due diligence in relation to the litigations investigation such as (i) the Courts had not been cooperative; and (ii) the number of court cases and the amounts claimed cannot be conclusively determined yet at this juncture.

In view of Beijing Taojin Law Office’s resignation, the subsidiaries of the Company, Jinjiang Zhenxing Shoes & Plastic Co. Ltd and Maxwell (Xiamen) Co. Ltd, have appointed Guangdong Kingbridge Law Firm in the People’s Republic of China, who are familiar with Guangdong and Fujian provinces area legal matters, to conduct special due diligence on the litigations investigations involving the subsidiary of MAXWELL.


This is a case that is dragging on for more than two years. Shareholders should not expect to get the clarity that is very much needed suddenly in one month time.
Posted by M.A. Wind at 10:44 No comments: